Guests Have Limited Access To This Site. >> Register Now! <<

How Much Money Do Rappers Make?

Rapping is one of the most beloved and popular genres of music. It all began in the 1970s when the world was first introduced to this amazing style of singing. It became really popular, really quick. Many youngsters started performing rap and in a very short time, the world saw a plethora of new rappers coming into the global music industry.

Rap isn’t just about singing the lyrics in a fast pace. It is much more than that and with time, rappers are also coming up with their own unique ways of singing. These days you can find many different types of rappers all over the world. So rapping isn’t just limited to the English language. It is very true that rapping has changed a lot since its inception. These days’ people rap about many different things however the rap genre has always been dominated by rap songs on money, drugs, mafia and other similar things. You might have seen many rappers portray themselves as very rich entertainers. This may make you wonder. How much money do rappers actually make? Well, let’s take a look. 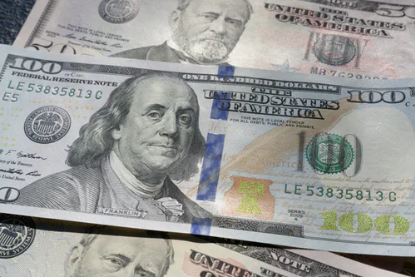 How Much Did Famous Rappers Earn In The Last Year?

According to statista.com, if we see the yearly income of rappers to July of last year then Kanye West tops the list for around $150 Million income. He is followed by Jay Z and Drake at $81 Million and $75 Million respectively. In the same time Eminem earned about $40 Million. The yearly income of rappers isn’t fixed and you might see one rapper topping the charts in one year and and other rapper taking the lead in the next year.

How Do Rappers Earn?

There is no doubt that all popular rappers earn millions of dollars every year. However their earnings aren’t just based on their albums. Some rappers like Dr Dre have their own businesses as well which also add to their earnings. When a rapper becomes popular, they can also earn through merchandising. Selling merchandise to the general public can actually contribute a great deal to the rappers income. 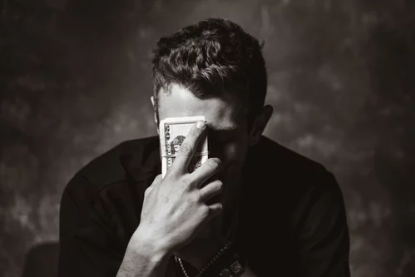 One of the most common ways for rappers to earn is through tours. One thing that most people don’t know is that rappers actually have to pay a great deal of money to the record label for each other album sold. This relatively reduces the amount of income they enjoy from album sales. Their tours and concerts actually add a lot to the millions they earn every year.

If you are a new rapper and just starting out in the industry then you have to be patient and keep working on the quality of your rap music. You will never be able to earn a big pay right away. You have to work hard and make your way to the top. The competition is tough but if you believe your rap music has what it takes then you should stick to working hard and one day you will also join the millionaire club.

Powered by phpBB™ • Design by PlanetStyles