Guests Have Limited Access To This Site. >> Register Now! <<

Rap music was first introduced in the 1970s and since then it has remarkably transformed. With the passage of time. new sub genres and new styles of rapping have been introduced. These days you can find many different types of rappers with unique rapping styles. However rappers can be classified into two major types. The first one being lyrical rappers and and the second mumble rappers.

Lyrical Rappers prefer the more traditional rapping style. Their lyrics can be understood easily as they have a meaning behind them and you can easily relate to it. Almost all the old rappers including Eminem are lyrical rappers. Lyrical rappers consider lyrical rap, the original form of rap. They do not encourage or promote mumble rap. Lyrical rap focuses on the meaning and delivery of the lyrics. You will always find the lyrics make sense in such types of rap. 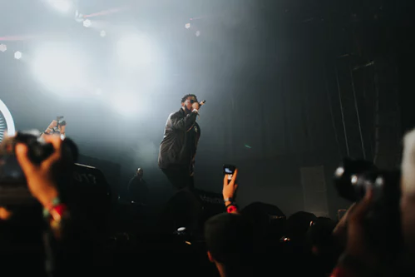 There is a huge argument about which type of rap is the better one out of the two. You can even find diss rap tracks online where one type of rapper is rapping about the other type just because they don’t have a similar rap style. For lyrical rappers, mumble rap is an embarrassment and they believe it affects the true spirit of rap music.

Eminem, Kendrick Lamar and Big Sean are some of the examples of lyrical rappers.

The newer generation of rappers prefer to mumble rap. They don’t focus much on the lyrics and have their own unique style of delivery. The fact that they don’t focus much on the lyrics is why many lyrical rappers come out and speak against Mumble rap. Lyrical rappers believe that rap should be fun and relatable. It should be easy for people to understand it. However these things are possible in mumble rap. Mumble rappers don’t care much about the vocal delivery of the rap. Many rappers who have been in the industry for decades consider this a bad move. However on the other hand mumble rappers defend their style by saying that the world is changing and it is imperative for everything to change with the world even rap music. 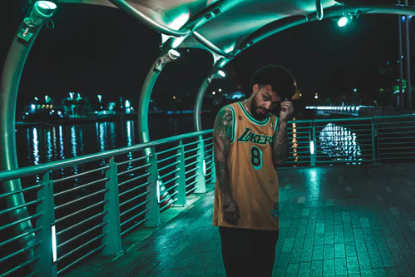 Most of the mumble rappers believe that mumble rap is nothing more than just a new and innovative type of rap sub genre. Lyrical rappers tend to disagree with that. Lyrical rappers take huge pride in rapping which is why it leaves a bad taste in their mouths when they listen to mumble rappers. Sometimes mumble rapper is used as a derogatory term for rappers who don’t focus on the delivery of the lyrics.

Some of the popular mumble rappers include 6ix9ine, Migos and Chief Keef.

Which One Is Better?

The debate about lyrical rappers and mumble rappers has been around for a long time. However when it comes to choosing one over the other then that creates a lot of ambiguity. They both have their own plus and negative points. Mumble rappers consider lyrical rap as outdated. They feel they are more connected to the current youth of the world. The lyrical rappers feel that mumble rappers insult the art of rap by rapping without a clear verbal delivery. This shows that both types of rappers can outdo each other in terms of giving positive arguments in their favor.

So it is very difficult to say which type is better than the other as that is very subjective and depends on individual preferences of the listeners.

Powered by phpBB™ • Design by PlanetStyles